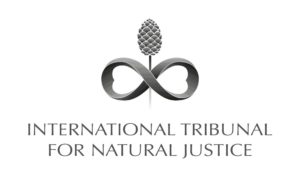 Since the announcement of the ITNJ Judicial Commission of Inquiry into Human Trafficking and Child Sex Abuse our Chief Justice, Sir John Walsh of Brannagh, has been subjected to deliberate, planned, and sustained attacks on his professional standing, his character, and his reputation. These cowardly attacks have emanated from rogue elements in the legal profession and the judiciary and from corrupt influences in the political, government, and commercial sectors. We state and confirm on behalf of our entire organisation and the legal team involved in the Inquiry that we will not be deterred, intimidated or threatened from doing our duty to the people of the world and to those who have been kidnapped, sold and trafficked, abused and murdered.

Let the word go out that the ITNJ and its Judicial Inquiry will do its job and will not be deterred. We would request that the proper law enforcement authorities everywhere to do their job without fear, favour, or affection so that the Judicial Inquiry can carry out its function and end the pandemic of abuse threatening all countries and all peoples of the world. 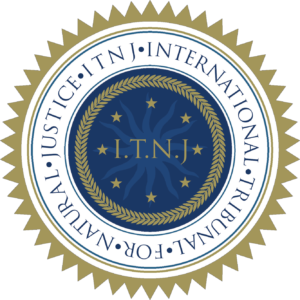